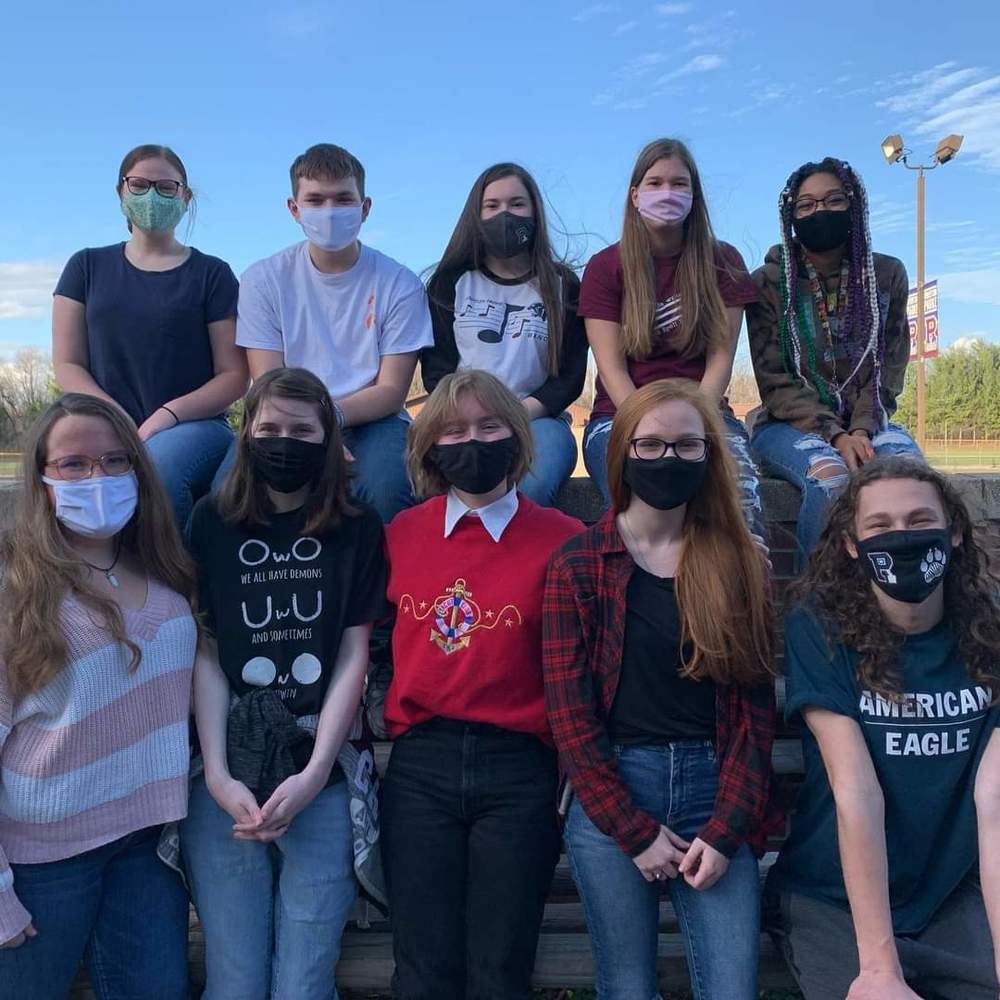 Even though things look a little different this year, RP’s spell bowl team is still clinching victories! For the fourth year in a row, RP has placed at the Indiana Academic Spell Bowl area competition and been invited to compete in the state finals. On Monday, November 2, the spell bowl team competed virtually. The spelling rounds were led by captain, and perfect speller, Macy Johnson. The team finished the area competition in 3rd place among Class 4 schools. With their score of 45, they were invited to the Indiana Academic Spell Bowl state finals.

On Monday, November 9, the team competed virtually in the state competition. With their 42 points, they achieved runner-up status (2nd place) among Class 4 schools.

Coach Laura Bennett said of her team: “I’m so proud of the work they put in especially with all the quarantines and craziness we’ve experienced this year!”

The Indiana Academic Spell Bowl is sponsored by the Indiana Association of School Principals. 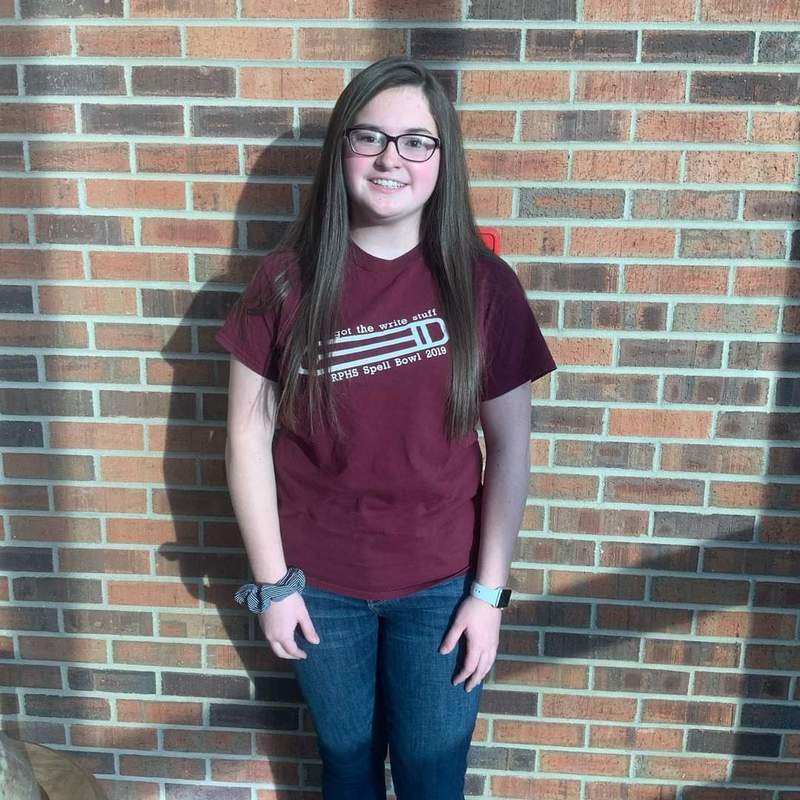